Get fresh music recommendations delivered to your inbox every Friday.
We've updated our Terms of Use. You can review the changes here.

from Empty Box by Jonathan Canady 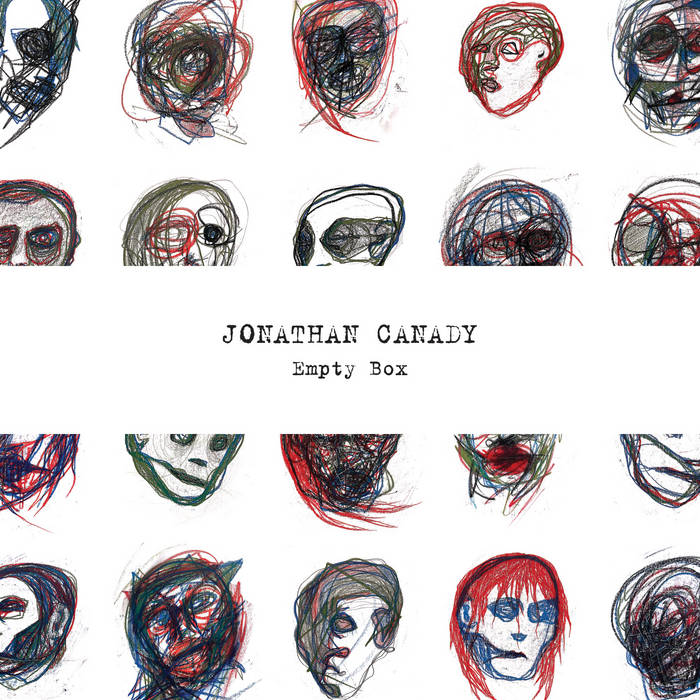 My first serious musical venture began in 1991 with the industrial metal band DEAD WORLD which disbanded in 1999. From 1995 to early 2004 DEATHPILE recorded many albums and performed live regularly. From 2002-2008 I worked under the name ANGEL OF DECAY. As of 2010 I started recording and performing under my given name only. ... more

Bandcamp Daily  your guide to the world of Bandcamp